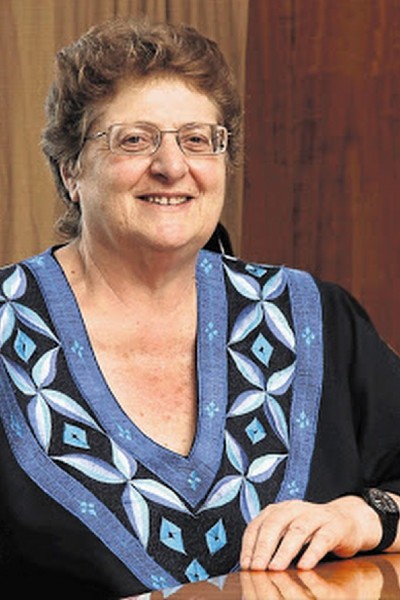 Born in Johannesburg in 1949, matriculated from Johannesburg High School for Girls. Obtained a BComm from Unisa. Worked with the ANC in exile from 1970 to 1990. Returned to South Africa after the unbanning of the ANC and other political organisations in 1990, was part of the ANC’s information department (deputy secretary of information) and electoral team preparing for the 1994 and 1999 election campaigns.

Elected to the ANC’s National Executive Committee and National Working
Committee (1991-1999). Elected to Parliament in 1994 and chaired the Joint Standing Committee on Finance. Appointed Deputy Minister of Finance (1996-1999), and Deputy Governor of the South African Reserve Bank (1999-2004). 2004 Appointed Professor and held the chair of Policy, Leadership, and Gender at the Gordon Institute of Business Science till 2009; served as the executive chairperson of Western Areas gold mine; appointed non-executive chairperson of Absa Group (2007-2009).