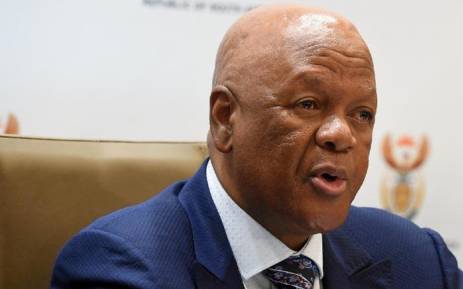 Radebe says ANC members should strive for an equal, non-racial society. he was delivering the Oliver Tambo Memorial Lecture in Sedibeng on Sunday.

Radebe was delivering the Oliver Tambo Memorial Lecture in Sedibeng on Sunday.

The minister spoke on what it takes to be a selfless cadre.

He says ANC members should strive for an equal, non-racial society, Tambo’s wish for the country.

Radebe has called on the ANC to examine itself critically, individually and collectively ahead of the 2019 elections.

The minister, who is also preferred by some in the party to take over from President Jacob Zuma, also addressed talks around his possible contestation of the position.

He says he’s never refused to serve the country.

“We’ll wait until September, but I have never retreated when members and structures of the ANC nominate people.”