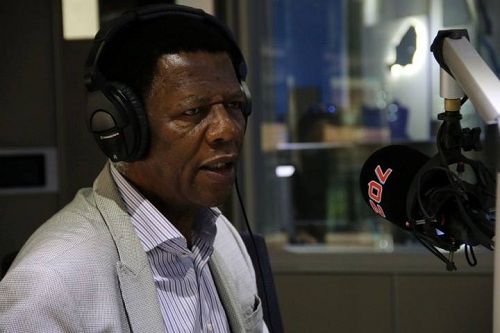 Msimang was a leading member of the Umkhonto WeSizwe high command and from 1969 to 1971 was the secretary to ANC President, OR Tambo. He was stationed and trained primarily in central Tanzania, at Kongwa, an ANC military base in the 1960s.

He speaks highly of Oliver Tambo and describes him as a good man, very humble and very intelligent.

In his capacity as chairman of the South African Tourism Business Council and a former Director-General of Home Affairs, Msimang says there is “overwhelming evidence” that the visa rules, which have since been relaxed, are devastating for the industry and for jobs.

I am really delighted that the Inter-Ministerial Committee as well as the Cabinet have acceded to change the regulations that were really pernicious, that were a huge inconvenience to people and a huge drag on the tourism industry.