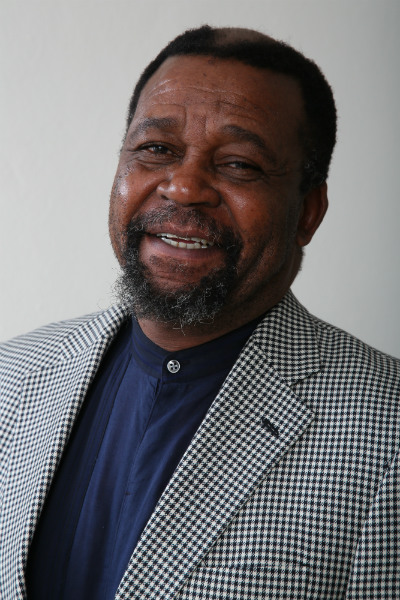 Joel Khathutshelo Netshitenzhe is the Executive Director and Vice-Chairperson of the Board of Governors of the Mapungubwe Institute for Strategic Reflection (MISTRA). He has a Master of Science (MSc) degree in Financial Economics and a post-graduate diploma in Economic Principles from the University of London; as well as a diploma in Political Science from the Institute of Social Sciences in Moscow.

Before his retirement in 2009, he served in government as head of Communication in President Nelson Mandela’s office, CEO of Government Communications (GCIS), and head of the Policy Unit in The Presidency. He was also a Member of the first National Planning Commission and is non-executive Director of the CSIR, Nedbank Group, and Life Healthcare Group. He has been a member of the National Executive Committee of the ANC since 1991.