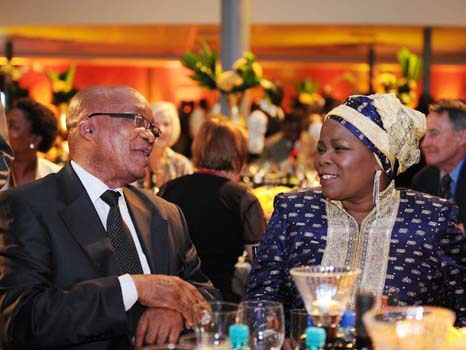 10 May OR Tambo Memorial Lecture

The inaugaral OR Tambo Memorial Lecture was given by His Excellency Dr Jacob G Zuma, President of South Africa on the 24th of October 2011 at the launch of the foundations. In 2012 the lecture was delivered by Former President Thabo Mbeki on 19th October at Fort Hare University, where OR Tambo was the first black Chancellor from 1990 to 1993. In 2013, Deputy Minister Ebrahim Ebrahim spoke at the Department of International Relations and Cooperation (Dirco) conference centre.