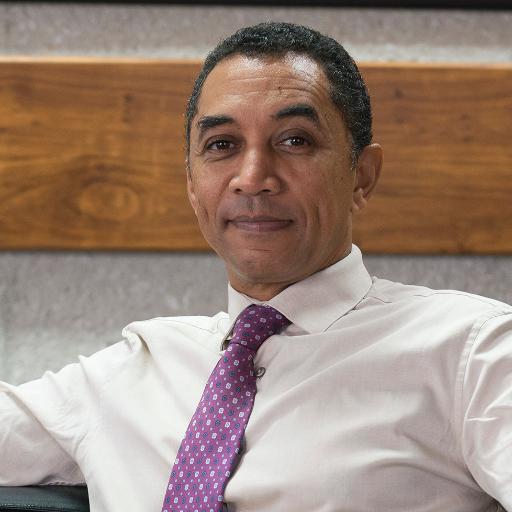 Prof Derrick Swartz has served as the Vice-Chancellor and Principal of the Nelson Mandela Metropolitan University from 2008 to date. Previously, he served as Vice-Chancellor and Rector of the University of Fort Hare from 1999 to 2007, one of South Africa’s most iconic and celebrated universities where former President Nelson Mandela and generations of leaders of South Africa’s democratic movement studied.

Prof Swartz has a BA degree from the University of the Western Cape, and MA and DPhil degrees in sociology of development and industrialization from Essex University, and recipient of an Honorary Doctorate in Human Rights Law from Essex University in 2008. During the transition years leading up to democracy in South Africa in the early 1990s he played a key role in rethinking and planning towards the establishment of the post-apartheid Public Sector in South Africa. He founded the Institute of Government in 1995 and served as Professor and Chair of Inter-Governmental Relations.

Since 1999, his interests have focused on Higher Education policy making, institutional development and social transformation in universities. He is particularly interested in models of linking universities in developing countries into their local, regional and global habitats in support of sustainable development. His scholarly interests include the role of universities in the economy, the philosophy of science, and the developmental role of higher education.

Prof Swartz serves on the Higher Education South Africa board, policy task teams, public trusts, and formerly served as board member of the Association of Commonwealth Universities (ACU).