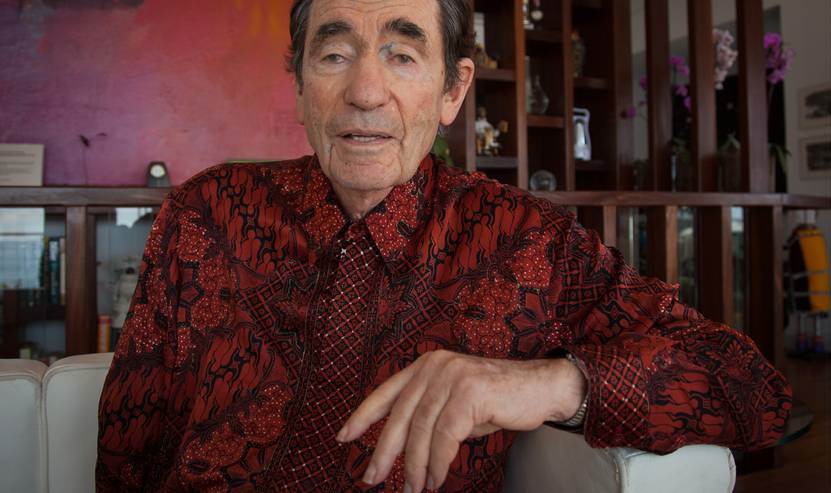 Albie Sachs is well known for being a Judge at the Constitutional court of South Africa. He obtained his BA and LLB from the University of Cape Town, and completed his PhD at the University of Sussex in 1971. He began practice as an advocate at the Cape Bar at the age of 21. In 1966 he went into exile and spent 11 years studying and teaching law in England. In 1977 he moved to Mozambique and became a Law professor and legal researcher at the Eduardo Mondlane University in Maputo. His legal expertise meant that he, along with OR Tambo, drafted the code of conduct and statues for the ANC. He served as a member of UNESCO’s International Bioethics Committee from 1996-2003. He has authored several books including The Jail Diary of Albies Sachs (1966) and The Soft Vengeance of a Freedom Fighter (1990).