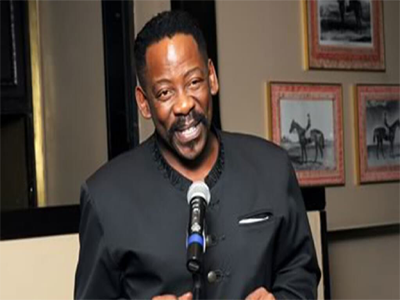 Dali Tambo is a well-known figure in the Arts world of South Africa, having hosted and produced the popular television show, People of The South. He received his BA in Political Science and International Affairs from the American University of Paris in 1981.

He is the founder of Artists against Apartheid as well as the CEO of the National Heritage Project Company, which aims to bring to fruition the National Heritage Monument Project. The aim of the project is to create a monumental parade or exhibition of more than 500 life size bronze sculptures of individuals who had contributed to SA’s struggle for democracy and liberation, including his father OR Tambo.

He is also the director of Southern Stream Production Company as well as the CEO and Chairperson of Koketso Holdings.