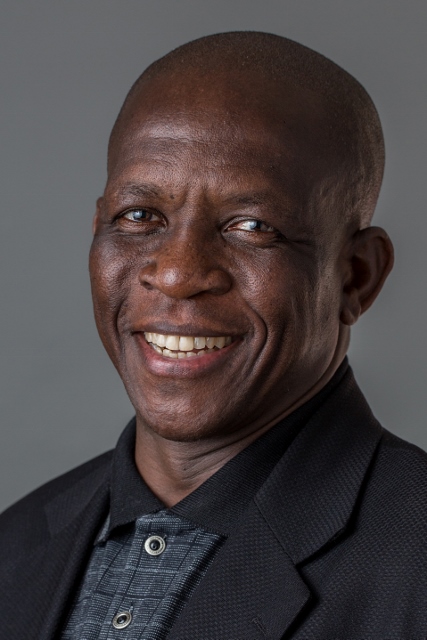 Mr Duma Nkosi is a Senior Civil Servant at the Economic Development Department (EDD) which he joined in 2011. Mr Nkosi is a Senior Civil Servant and Chairman of the Local Government SETA. Mr Nkosi a Director at Ditikeni Investment Company Limited. He joined the firm in August 2005. He was also a Chairman at Electricity Distribution Industry Holding Company (EDI) from 2008 to 2011. Mr Nkosi was a Member of the South African Parliament from 1994 to 2001. He was the first President of the South African Commercial Catering Workers Union (SACCAWU) and Chairperson of the South African Local Government Association (SALGA), Gauteng. He was also Executive Mayor of Ekurhuleni Metropolitan Municipality from 2001 to 2008. He was elected Afriglobe African mayor of the Year in 2007. The award for Exceptional Leadership, Outstanding Commitment and Lasting Contribution to SACCAWU and the Working People of South Africa was awarded to him in 2005.