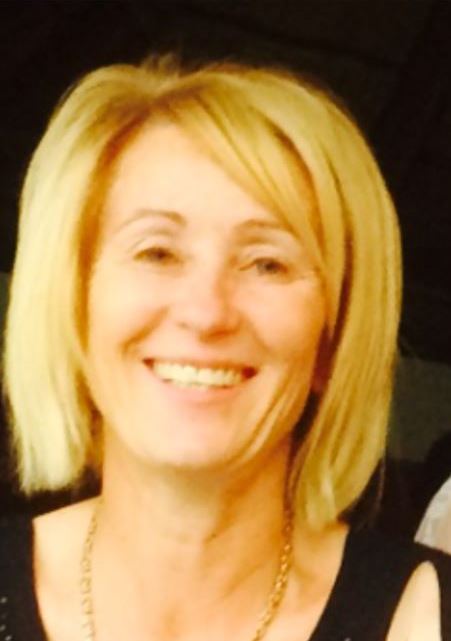 Beverley Penny’s early years were spent in the United Kingdom, after her mother’s family left the country, following the introduction of Pass laws in South Africa. Beverley later returned to SA with her parents, and went to school in Johannesburg. After matriculating, she went to Wits University and completed a BA with majors in Political Science and Legal Theory.

She continued studying law part-time. During this time she was active in the Black Sash and served on the executive committee of the Transvaal region.

After completing a B Proc and LLB she specialised in trust law and tax consulting and held senior positions with some auditing firms. She assisted Dali Tambo in forming the Oliver & Adelaide Tambo Foundation, and is one of its original trustees. She is currently responsible for the Foundation’s compliance and is the Chairperson of the Management Trustees Committee.

She is a registered Master Tax Practitioner and an admitted attorney specialising in trust and tax administration.