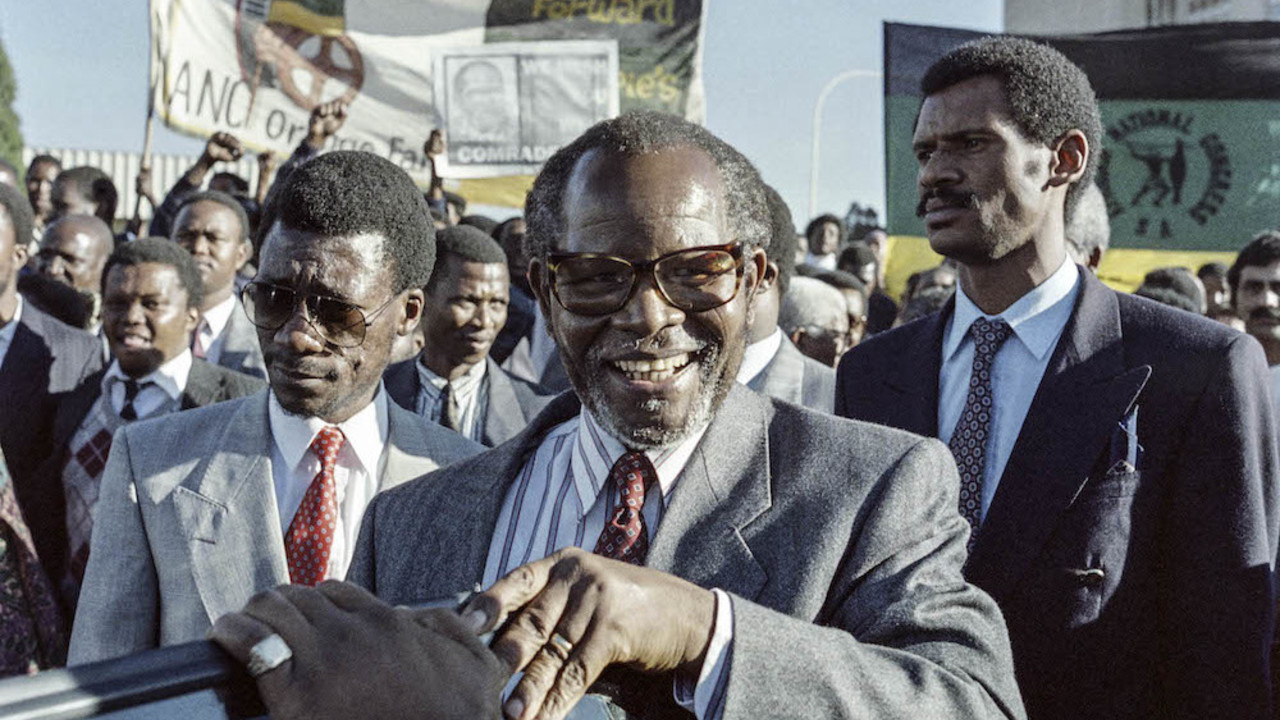 Posted at 07:16h in Opinion Pieces by OATF

RIGHTS
If we did a paternity or maternity test on the South African Constitution, whose DNA do you think would come up? The answer is: Oliver Tambo’s.

I recall a moment in March 1988 when I was walking to the microphone in a small hall in Lusaka. My topic was a Bill of Rights in a democratic South Africa. And my heart was going boom, boom, boom.

Tambo had set up the ANC constitutional committee, which had organised a workshop to discuss a document we had prepared, titled Constitutional Guidelines. For years our legal skills had been used to denounce apartheid.

Now we were moving our focus from what we wished to destroy to what we were determined to build. It was thrilling to work as part of a team with the quiet, thoughtful, principled and open-minded Tambo at the helm.

My function at the workshop was to explain what a Bill of Rights was and why South Africa needed one.

About 40 people were looking expectantly at me. Some might have been there directly from the underground at home, but most were comrades living in exile, a couple from the Umkhonto weSizwe military camps, others from various political structures.

I had three arguments, and my heart was racing. How would these comrades at the heart of the struggle, many risking their lives on a daily basis, take my reasoning?

The first argument, the diplomatic one, was easy. Being seen to support a Bill of Rights would put the ANC in a positive light. It would tell people, ourselves, the world, that we were not power-hungry terrorists waiting to get revenge.

On the contrary, it supported the idea that we were aiming to achieve a free, democratic and law-governed South Africa.

The delegates nodded their agreement, no problem.

The second, the strategic argument, was a little more complicated. An entrenched Bill of Rights was our answer, developed primarily by Tambo, to group rights.

This was a time when protection of group rights was being strongly promoted as the key to a constitutional settlement in South Africa. Group rights were being hailed as the foundation for creating a system of power-sharing between the white minority and the black majority. Each would have a large measure of governmental control over its own special affairs, and all would accept governing by consensus at the national level.

The Constitution would, in effect, be entrenching a grossly inequitable status quo in which the 13% white minority happened by law to own 87 % of the land and 95% of productive capacity. It would also be placing racial identity right at the heart of all the structures of government.

Thus, Parliament and the presidency would be shared between persons selected as leaders of the different racial and linguistic groups. As we saw it, this would mean a form of apartheid would be moved from the sphere of separate development and bantustans right into the institutions of the central state itself.

At the same time, race discrimination would continue to be shielded in the private sphere by the mechanism of constitutionally guaranteed property rights and freedom of association.

Tambo was the great proponent inside the ANC of a completely different vision. He took constitutionalism and constitution-making very seriously. His point of departure, however, was not that black and white groups should live side by side in separate communities protected by power-sharing arrangements. Rather, it was to secure the fundamental rights of all, black and white, in a united, nonracial South Africa.

He had no problem in principle about accepting group rights for workers, or women, or children, or members of language groups and faith communities,

But Tambo refused to introduce constitutionalised markers of identity, culture and historical provenance into the very formal structures of government itself. Instead, people would have their fundamental rights secured not because they belonged to a majority or a minority but because they were human beings.

Thus, the instrument to protect people from future abuse, humiliation and dispossession would not be power-sharing between ethnic groupings but an entrenched Bill of Rights guaranteeing the dignity, equality and freedom of all.

The delegates cottoned on quickly. Once more I noticed nods of agreement. No need for my heart to go boom, boom, boom.

What was the third reason for having a Bill of Rights? It was advancing this, perhaps the most profound and deeply principled reason of all, that was causing my heart to race. We needed a Bill of Rights, I said, against ourselves.

What would the delegates think? It was easy for me, a lawyer who had grown up with the privileges that went with a white skin, to come up with these ideas. I looked into the eyes of the audience. To my joy, instead of hostility or repudiation, I saw looks of delight.

It was as though they all felt a sense of reassurance that the constitutional committee, fulfilling the mandate given to it by Tambo, was urging the creation of institutional mechanisms against any abuses of power from any quarter in our new democracy.

This was not for us a matter of pure political or legal philosophy. We were living in societies where many people who had fought very bravely for their freedom had gone on to become authoritarian heads of state themselves.

Jomo Kenyatta was held up as a prime example; jailed by the British for years, he had gone on to use his status as president of Kenya to seize land and amass a fortune for his family.

Indeed, we had seen how inside our own organisation Tambo, with the support of people like Chris Hani and Joe Slovo, had from time to time been obliged to take firm and principled initiatives against unacceptable forms of conduct and abuses of power.

If anything, I had been a rights sceptic. Strongly influenced by critical legal studies ideas, I inclined to the view that it was wrong for essentially political issues to be decided by the courts.

I sometimes get praise for being the person who introduced the Bill of Rights into the ANC. It was the other way around. It was the ANC, Tambo, who persuaded me that, in South African conditions, a Bill of Rights could enunciate the quintessence of all we had been struggling for, to convert the Freedom Charter into an operational document and become the cornerstone of our country’s new constitutional order.

The judiciary would be a crucial instrument for ensuring that core elements of political morality would be maintained in the new society. They would also see to it that the rights of workers, women, children, the disabled and the poor were respected.

A month after urging acceptance of a Bill of Rights, I was blown up.

Albie Sachs is a former justice of the Constitutional Court. This piece is from a forthcoming book, We, the People: Insights of an Activist Judge, published by Wits University Press. On October 27 at the Turbine Hall in Johannesburg, Chief Justice Mogoeng Mogoeng will deliver the Oliver Tambo Memorial Lecture. @tambofoundation

OR [as Oliver Reginald Tambo was known] hated fuss and formality, but did insist on everyone being treated with natural courtesy and respect. He was gentle, had a beautiful smile, and you could almost see his brain working as he assimilated a new idea. He loved ideas about the world and was a great listener.

He often declared that the ANC was the Parliament of the people, meaning that there should be free speech and diverse views within its ranks.

A natural democrat, it pained him that women members of the organisation felt that their full contributions were being stifled by attitudes and behaviour of male comrades.

He personally hated violence, and yet he gave total support to the armed struggle when it became necessary, and the MK comrades loved him. First and foremost he saw himself as part of a team providing democratic leadership to a broadly-based and inclusive African Nationalist liberation movement. Everyone who worked with him felt his honesty and openness.

He detested the use of torture, hated people abusing office in the organisation, and did his best to combat factionalism. No slates, he said, no slates!

People must have a chance to discuss issues before voting on them and to select individual candidates of their choice for elected positions. Though OR was a deeply committed Christian and I am profoundly secular, he had a greater philosophical influence on me than any other person in my life.

Above all he showed how powerful it was to place human dignity and personal integrity at the core of everything you did and fought for. — A.S.

This article was sourced from The Mail & Guardian