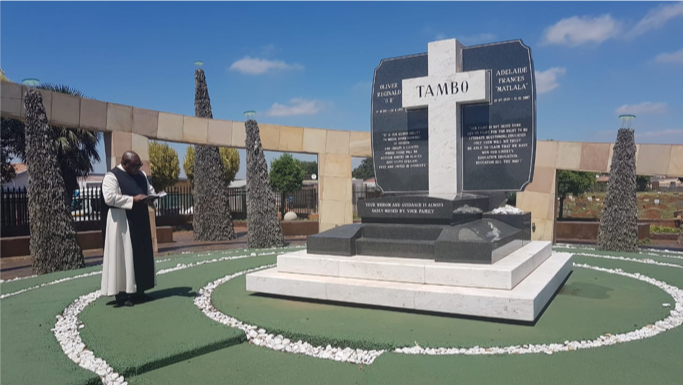 Themed Championing Research Excellence in Africa, the 11th of December saw the launch of the O.R. Tambo Africa Research Chairs Initiative, in partnership with the National Research Foundation (NRF) and the Department of Science & Technology (DST). Minister Kubayi-Ngubane delivered the keynote address and announced the Call for Expressions of Interest for the O.R. Tambo Africa Research Chairs. This was followed by a robust panel discussion between noted African scientists.

Established as a joint venture between the NRF, the DST, the International Development Research Centre (Canada), and the Tambo Foundation, the initiative seeks to combine political, development and higher education objectives. Through strategic international and regional partnerships, the initiative will contribute to the development of long-term, mutually beneficial, research collaborations on the continent. The intention to support a new strand of Research Chairs, with a clear and inclusive focus on the African continent, was announced in December 2017 by Minister Naledi Pandor, South Africa’s then Minister of Science & Technology.

The collaboration formed part of government’s celebration of O.R. Tambo’s centenary in 2017. As a Maths and Science teacher, and devoted pan-Africanist, the initiative seeks to pay a fitting tribute to O.R.’s African footprint in exile and honoured the contribution of many African countries’ to the liberation of South Africa.

Initially, ten Research Chairs will be established across fifteen countries, including South Africa. Each host institution will identify research priorities in conjunction with its national science granting council, and in alignment with continental goals.

The O.R. Tambo Chairs Initiative aims to transform research and innovation in Africa by: